As we have been reporting for weeks now the Sport has come out full force in Support of Kevin and the Babington Family.  The Irish team who already got things rolling by donating as much as 50% of their prize money at the Spruce Meadows Master’s tournament will wear arm bands honoring Kevin next week during the Nation’s Cup Finals.  By the way we can all follow their example stay tuned to the SOJT to find out where to get your orange and green Babington Strong arm band but I would ask every rider to consider parting with a percentage of their prize money this year.

The Irish team of Darragh Kenny, Peter Maloney, Paul O’Shea, Cian O’Connor and Shane Sweetman will be riding for Ireland as well as for Kevin.  This year the Nation’s Cup World Final takes on added importance as it’s the last chance for Ireland to claim a team place for the upcoming Olympics.

As I reported last week a fund has been established, which is more complex than you might first imagine but it’s been accomplished none the less.  The law firm of Lowenstein Sandler LLP and a second firm / hero the law firm of Goodwin Procter stepped forward after the first SOJT press release and volunteered to do the needed legal work without charge to the Babington family. Again, our thanks to these caring individuals and generous firms.

Checks can now be written to “Babington Family Trust” and 100% of the proceeds will go directly to the family to support Kevin’s care.  Checks should be mailed to PO Box 771, Gwynedd Valley, PA – 19437.

In the mean time every one of us has another reason to cheer for the Irish both in their bid for the next Olympiad and for the unselfish and forceful way the team are supporting Kevin and Diana. 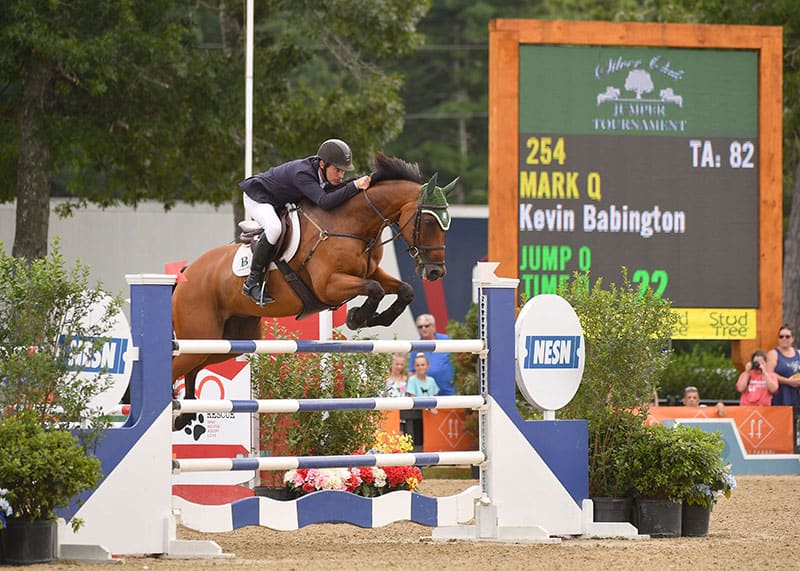 Click on a sponsor below to find out more information about their services. 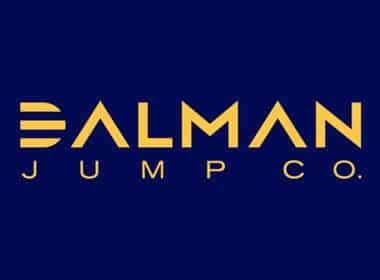 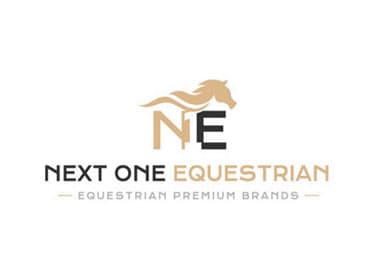 Next One Equestrian LLC 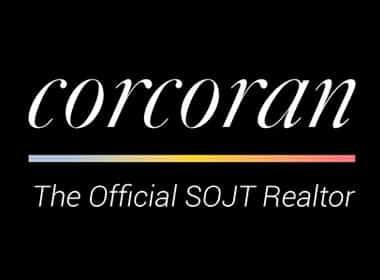 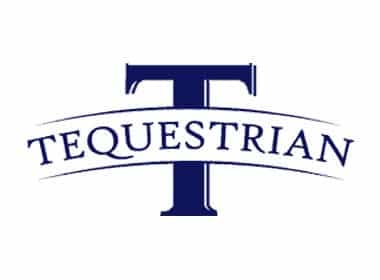 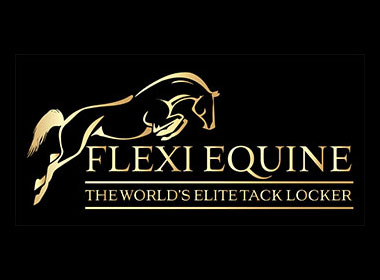 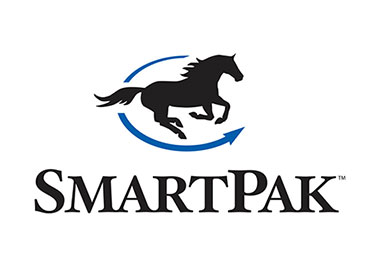 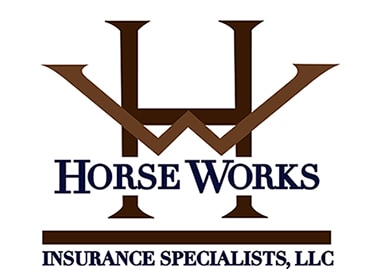 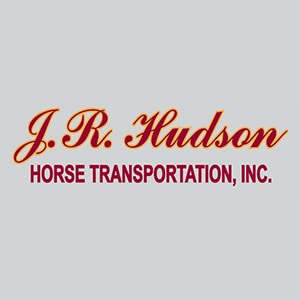 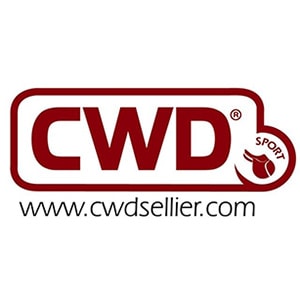 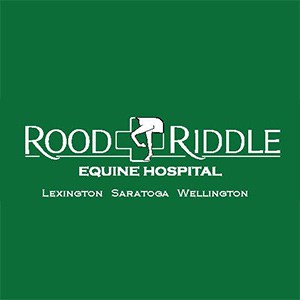 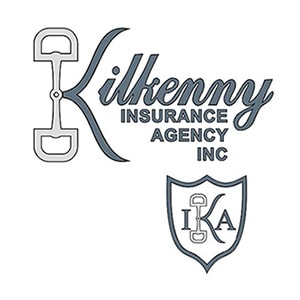 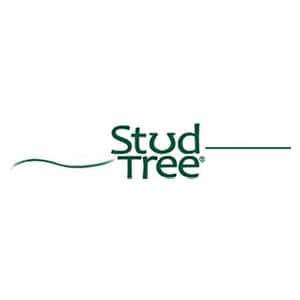 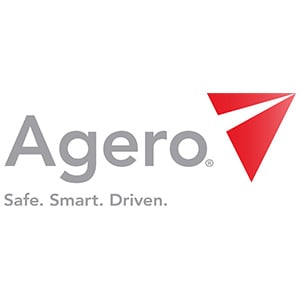 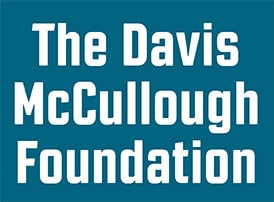 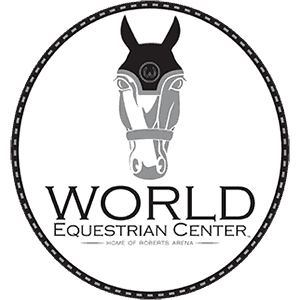 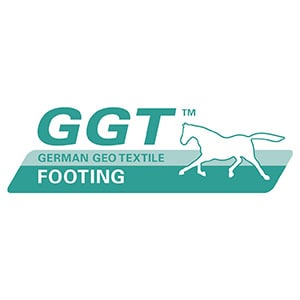