The pace was fast today here at Silver Oak, and horses and riders were just eating up the courses set by SOJT’s internationally renowned designer Olaf Peterson Jr.. The main event that all were chomping at the bit to get to was the JR Hudson Horse Transport $7,500 Speed Derby.

Riders tested their metal over the 1.30m fences on the grass field, pushing themselves and their equine teammates to their very best in a real test of partnership… and guts. And who was the winner of such an event but 17-year-old Morgan Webster aboard her equally youthful, 8 year old gelding Excentriek. Riding against a field filled with pros amongst other stiff competition, this was a big win for the young rider!

In her own words she noted how, “It was super cool knowing I was competing in the same arena as so many top International riders that I look up to like Quentin Judge and Sima Morgello, and Willie Tynan; I’ll admit I was a little bit nervous! But I’ve been with my horse for coming up on three years now, so we’re pretty used to each other and although this was our first speed derby we’d been on grass before so we weren’t out of our element!”

When asked how she prepared for the big event today she said, “Well I watched the high children’s to take some pictures and support a really good friend of mine, and then I just made sure to give my boy a couple treats and a pep talk!” Well, whatever you said in that pep talk, Morgan, must have worked it’s magic because what an exciting victory!

Although Morgan was the official winner, she wasn’t the only one who “won” today. The rider who took third in the derby, Jazz Johnson Merton (aboard the grey mare Billie Jean), couldn’t have put it better as she told the SOJT press team how much she enjoyed the camaraderie she saw today. “Everyone has been so nice and supportive here, and I think what was so fun about this derby was it’s a long way around but I could hear the spectators cheering me and the other riders on. In the last line when I heard them yelling and shouting it really encouraged me, and it just felt great to be a part of this.”

You know the show had a successful day when your riders feel this great about not just their rides, but are just as thrilled with the experience as a whole. So, if you want in on what the Silver Oak Jumper Tournament is all about, find yourself a way over to the Fieldstone Show Park. You won’t want to miss this weekend’s highlight events including tomorrow’s team-style Farm Cup, as well as the $15,000 Stud Tree Mini Prix and $75,000 Agero Grand Prix both on Sunday! Open ceremonies Sunday at 10.30 a.m. 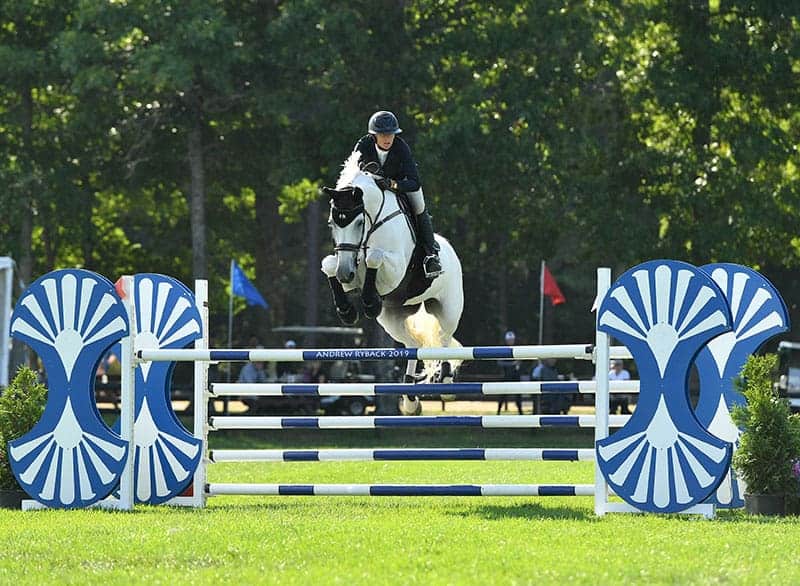 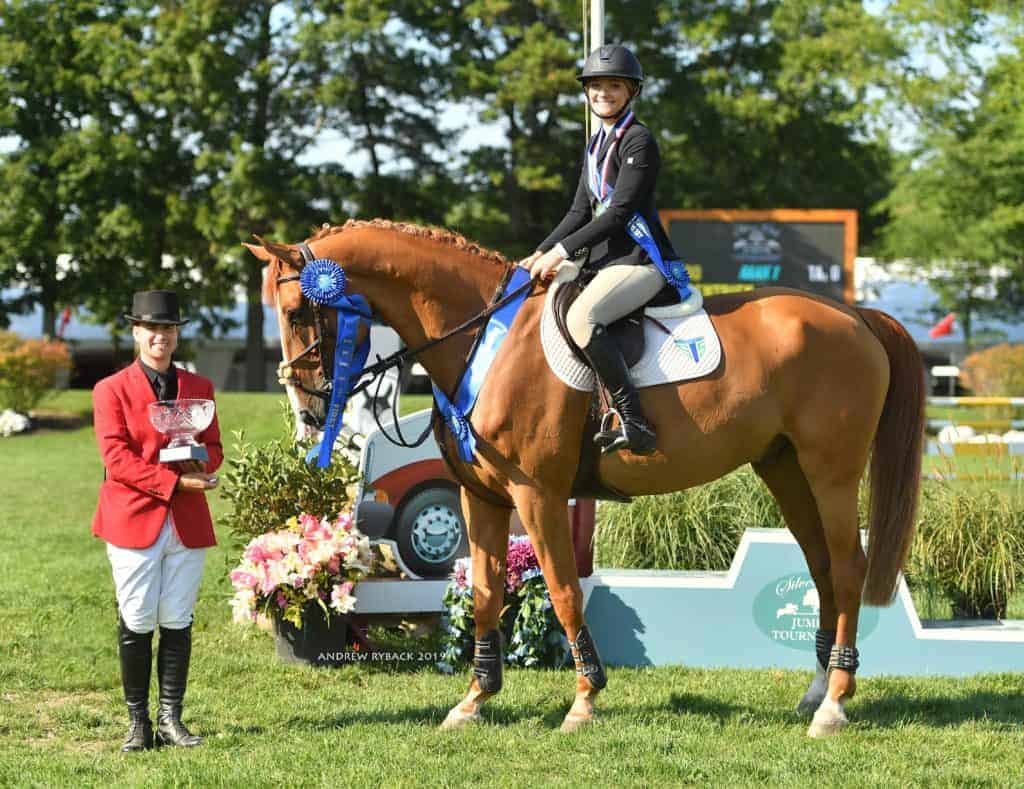 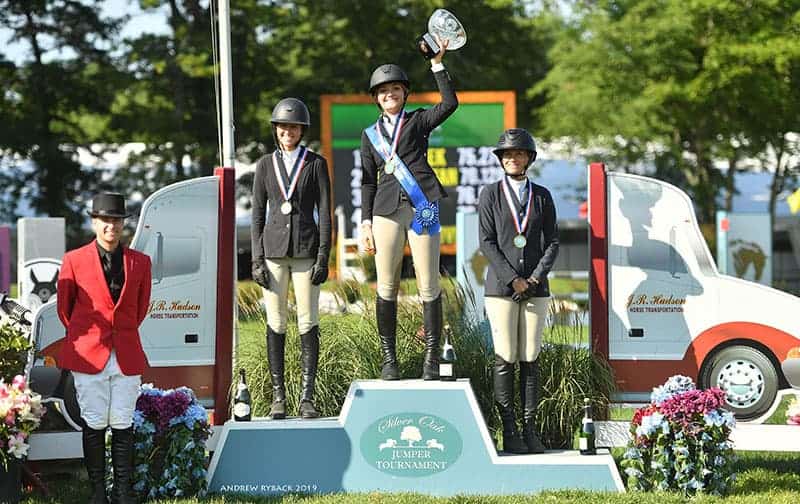