Today marked the last day of competition for the 2019 Silver Oak Jumper Tournament, and what a day it was for the record books! The two feature events today, the $15,000 Stud Tree Mini Prix and the $75,000 Agero Grand Prix were spectacular, and it was a blast for the many spectators of all ages who jammed the shade tenting to watch the elite riders at the top of their game.

Along with the athletic side of events today there were also several extra ceremonies that took place, such as the recognition of SOJT leading rider title which went to Ireland’s Willie Tynan (who also happened to win the Mini Prix this morning on a brand new mount!). Ever heard of the luck of the Irish.  Ya well with Wille it’s all skill.

To recognize his amazing accomplishments at Silver Oak over the past week, Tynan was presented the leading rider award by fellow Irishman and respected equestrian Kevin Babington. “It was very special to have received this award at all, but to have had it presented to me by a rider (Babington) I hold with such high respect was a true honor”, said Willie as a part of his acceptance speech.  Silver Oak’s leading rider award has long been named for Kevin’s Athens Olympic mount Carling King. Hence “the Carling King Leading Rider Trophy.”

As we approached the noon hour a wonderful lunch in the VIP tents began, and countless other viewing were now full to capacity.   It was time for the biggest event of the day, the Agero Grand Prix! In the first round, our long-time brilliant course designer Olaf Peterson Jr. put the horses and riders to the test, and only five were able to keep all fences up over the first round 1.50m technical course.

This made for electrifying competition in the jump off, and second place winner and Olympic silver medalist the incredible Anne Kursinski was a fraction of a second off of the winning time ridden by Laura Fischer. This  allowed the up-and-coming rider to clench her very first grand prix victory against the many Olympians and the best in the sport!

When asked how she felt about her win today, and what it meant to her what Laura had to say was that, “the vibe you get from this whole place with all of the people who come here, it’s monumental you know it’s a very special event, and it just feels like you’re riding for something important. Silver Oak makes you feel more amped up than other grand prix and you could definitely feel it in the air.  I was so excited to ride at Jeff’s horse show.

This past week has been marked without exception with beautiful courses, stunningly turned-out horses, great weather, impressive teamwork and camaraderie, and round after round of excellent rides across all divisions amateur’s and International elite athletes alike. 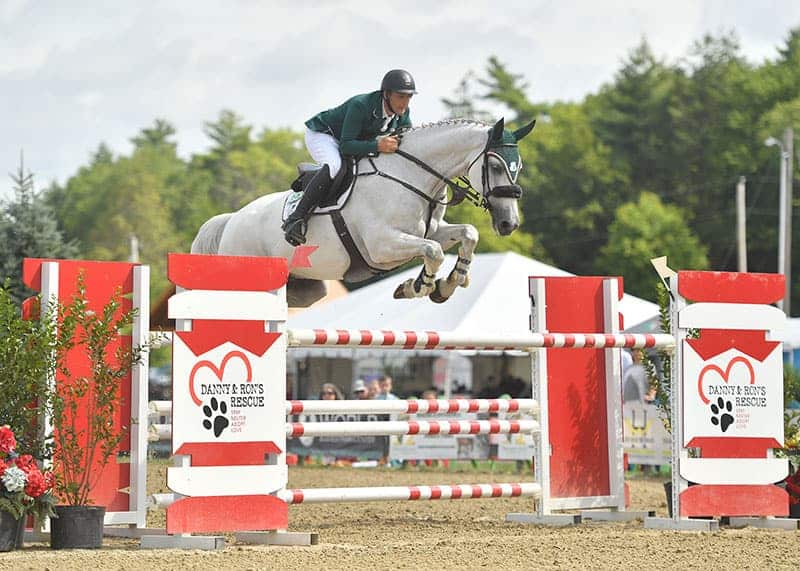 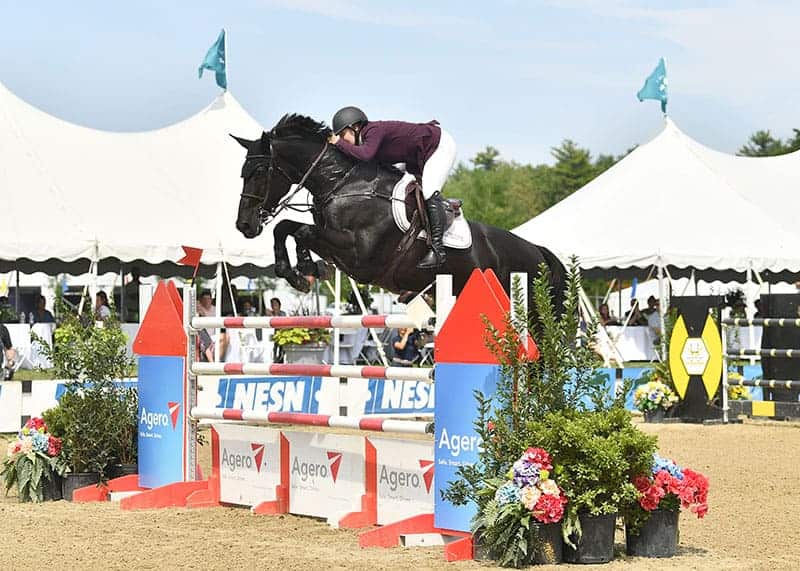 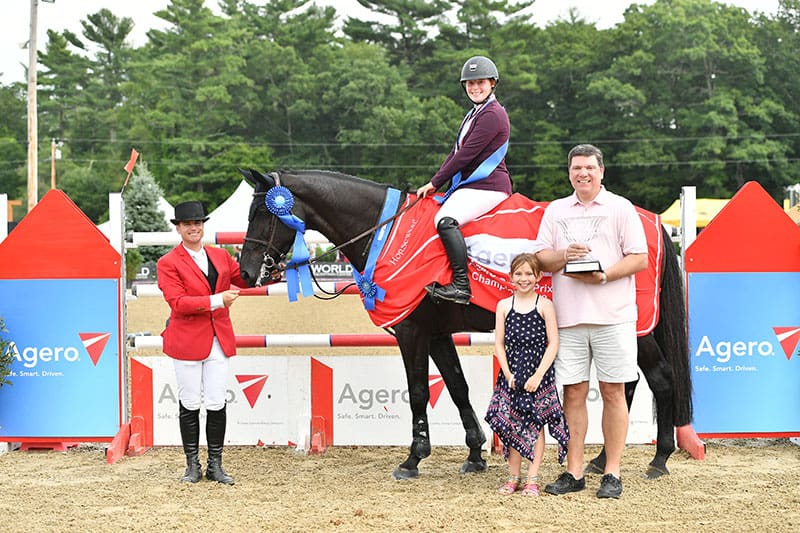 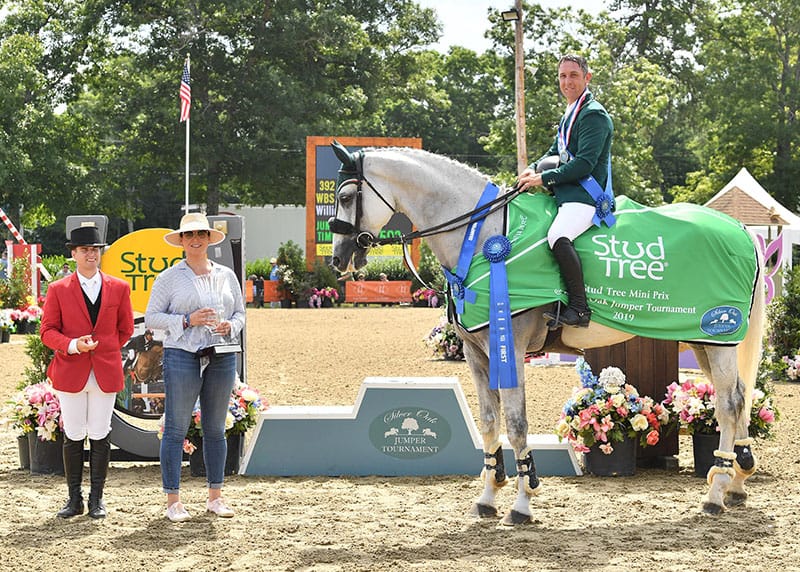