We greeted the last day here at Silver Oak with mixed emotions: anticipation for the towering prix classes yet to transpire, but reluctant in the fact that the week of fun and great competition at the Silver Oak Jumper Tournament was finally coming to a close. Even the weather seemed unable to quell it’s own protest unleashing a torrential downpour and inundating a significant portion of the stunning Grand Prix field. Regardless of all this, however, “the show must go one” as they say, and that it did for today’s events. No other show park in this country was better equipped to deal with the water and you could have walked the course Sunday morning in your stocking feet thanks to the drainage Fieldstone has installed.

Starting things off was the Rood&Riddle Mini Prix, although the fences weren’t so “mini” still towering at a respect-worthy height of 1.35m. Wylde man Mr. Peter, once again aboard Kathleen Kamine’s Royal Flush, dominated the field followed closely by Francesca Bolfo and week favorite Stella Manship who was in the ribbons and on the podium in multiple feature events this past week.

Of course we all know the rider’s eye view of the arena, but a perspective we don’t often get to experience is that of the genius course designers! The two masterminds behind the courses here at Silver Oak had their work cut out for them today after having to move the main events from the spacious grass GP to the adjacent and also very spacious, all weather GGT arena in the center of the Fieldstone property. Both Olaf, and level 3 FEI course designer Mauricio Garcia Ballesteros were very pleased with their results. Having been roomies in their hotel for the Olympic games in Rio, Mauricio was proud of their work today saying, “I have worked with Olaf a long time, and have always enjoyed it. At the beginning of the day we weren’t completely sure of our plan with the changes made from the weather, but we pulled everything together and pulled it off. That’s why its nice to have another course designer because I’ve been working on this arena all week, so I think it was nice having a colleague who really understands what you can do as well as truly believes in you and your vision.”

Well, the riders were more than pleased, and for the main event of the day, the Agero sponsored Grand Prix they were glad to have had such capable minds arranging the fences, already challenging enough at a National Standard 1.50m height. The competition was stiff, and all of the mounts and riders put in a great effort. Eight were clear to move on to the jump-off over the first tactical course, and times and faults varied until 5th trip Alberto Michan, representing Israel, was the first to make a daring inside turn that reset the bar several seconds higher for the last four riders. “I must say the all weather arena, for my horse, was a bit harder, because he is just so large with such a long stride, but he still managed very well. I think in the jump-off we did particularly well and it felt like we both gave really gave our all.” While his audacity and skill did earn him a spot on the podium, his tricky turning was outdone by only one: you guessed it! One final time Peter Wylde pulled out the stops astride the stunning creamy chestnut Van de Emma, winning by tenths of a second in a gripping finish!

Again elated with the performance of his horses Peter had nothing but compliments for them as well as the show where they earned their oats! “You know the ring, it’s smaller, though still quite large, so it was a whole different flavor. But, the footing was so good. The jumps were lovely and Olaf Petersen Jr. is just such a good course builder, especially considering the midnight move from the grass field. Both courses today were fantastic, and despite not being able to hold the class in the GP field, which Silver Oak is so well known for, at the same time it made for a truly fantastic class.”

We couldn’t agree more with Peter; it truly was a fantastic class, topping off a stellar week of show jumping all around. From the excitement of the Welcome Stakes all the way back at the beginning of the show week, to the electrifying Stud Tree Speed Derby, to finally the amazing sponsored events today, and all of the classes in between, the SOJT team couldn’t be happier. Although we cannot help but lament the end of a great week, we can still light a spark of excitement for next year, and look forward to the prospect of yet another great round here at the Silver Oak Jumper Tournament! 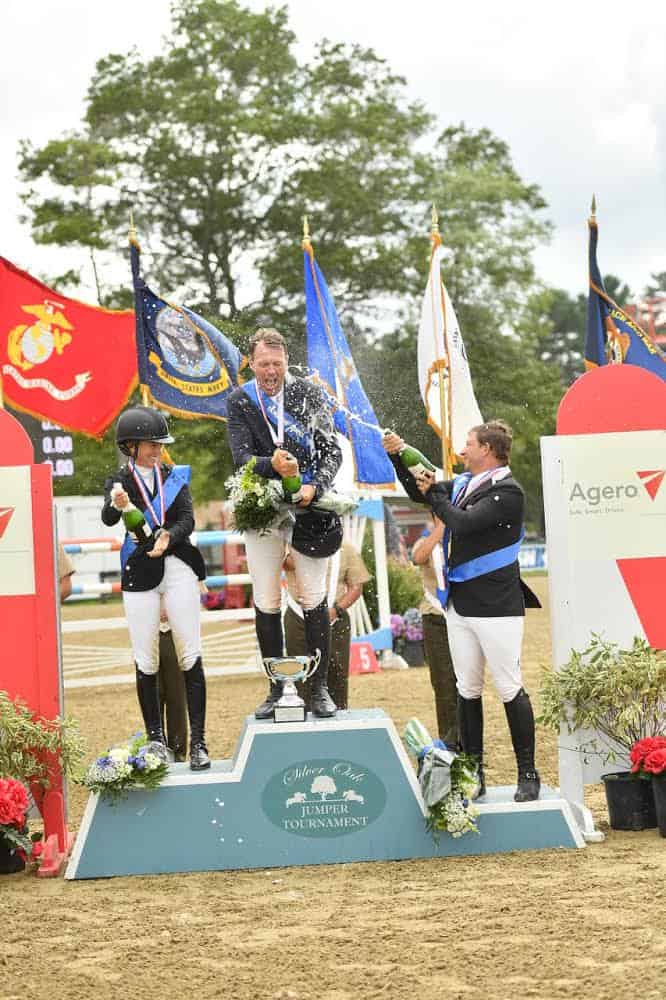 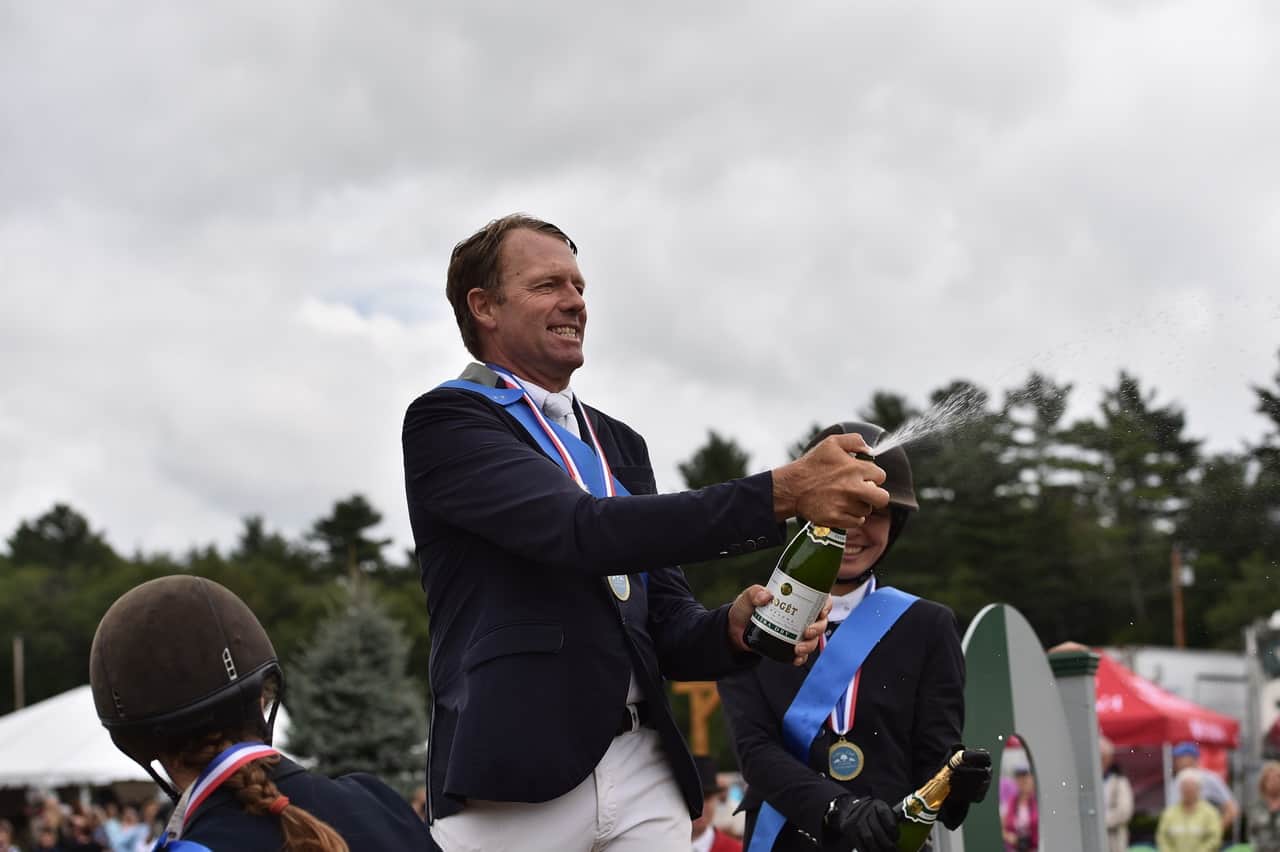 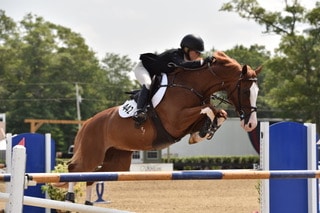 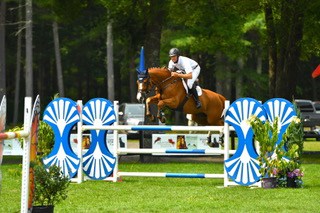