The 2016 iteration of The Silver Oak Jumper Tournament Farm Cup was a thrilling Saturday afternoon affair.  Last year nine teams of three riders each took the field to compete.  The high fault score is discarded and the teams scores compared.  In the event of equality of faults as was the case last year, the designated anchor rider for each team will jump off against the clock.  The course specifications are set to an inviting 1.20M height, as will again be the case this year.  Any combination of amateurs and or professionals is accommodated.

Last year Team Babington Mills, notably staffed with both Kevin and Diana Babington in the irons, won the inaugural affair.  The three Babington Mills riders enjoyed a lavish podium presentation with individual and team trophies, ribbons, sashes, champagne and all the trimmings to include the playing of Ireland’s national anthem.

The SOJT will supply each team with a team shirt as was the case last year.  Limited to ten teams so register early. 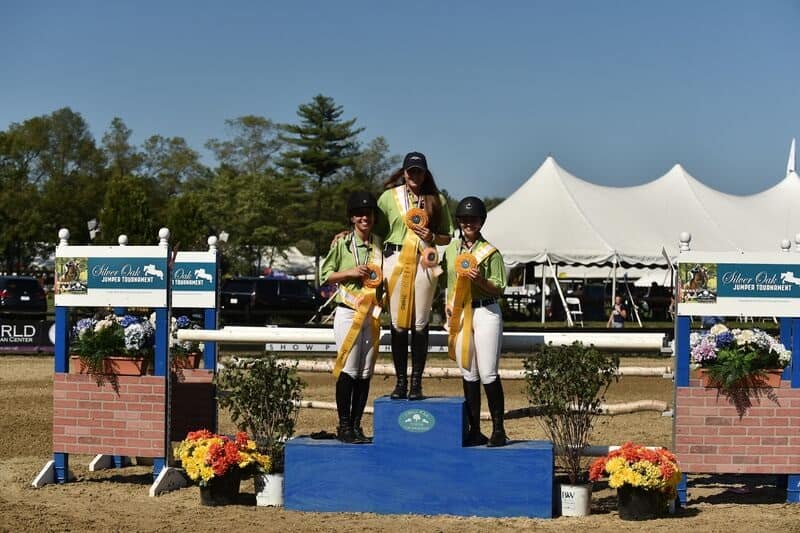 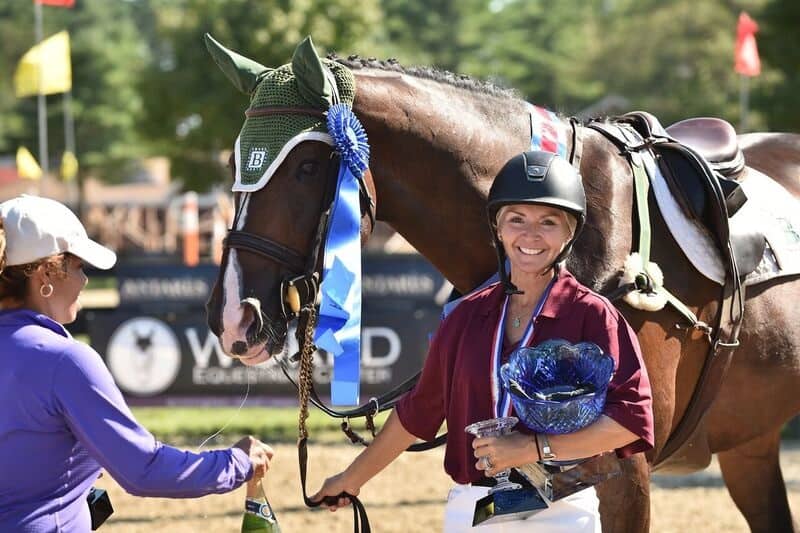 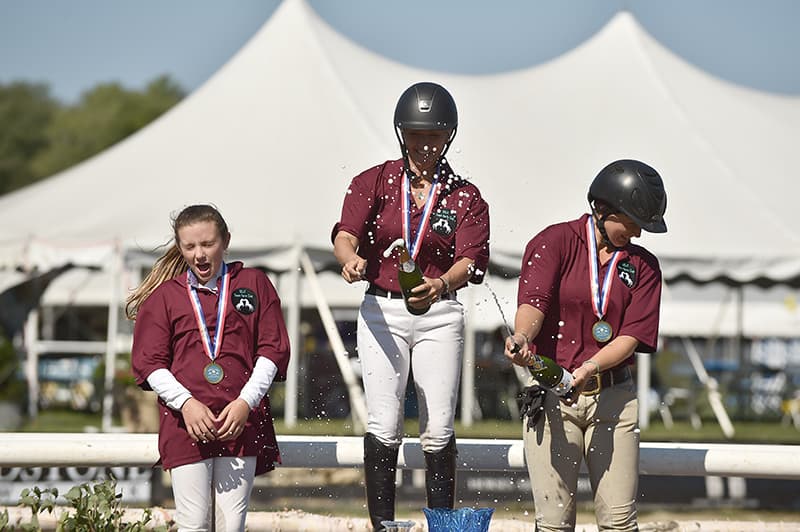 A 501(c)3 charitable organization, The Silver Oak Jumper Tournament is one of the country’s highest rated, USEF-five star Jumper only Shows. Featuring the country’s best grass and all weather GGT-footing, top course designers like Olaf Petersen, Jr., The Silver Oak Jumper Tournament is true to its mission statement as “the rider’s horse show”. We are happy to announce that our 2017 show will be supporting Danny & Ron’s Rescue, and The Omega Horse Rescue and Rehabilitation Center. This dovetails perfectly with the magnificent efforts of our perennial presenting sponsor, Victoria McCullough of the Davis McCullough foundation, who is singularly responsible for thousands of rescues and adoptions of horses otherwise destined for slaughter, and spearheading government efforts that have effectively banned horse slaughter in this country. When you combine our charitable support of this wonderful animal rescue organizations and the lavish attention to all our riders it’s a winning combination. Please join us and be part of something very special. 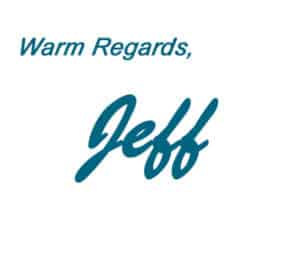 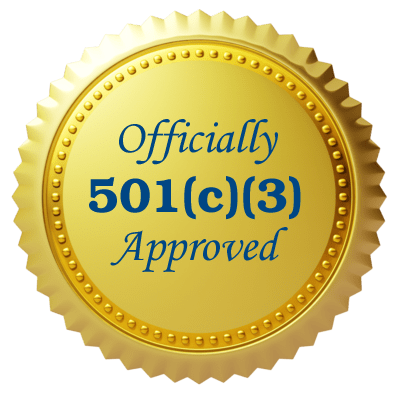 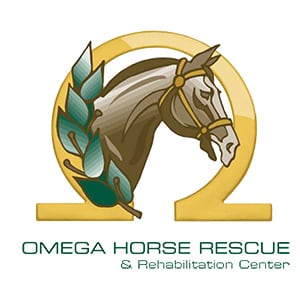 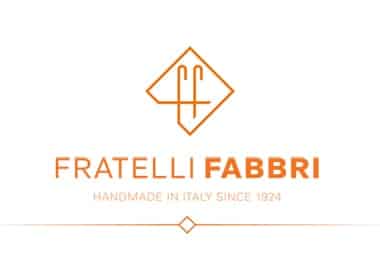