Jeff began his riding career, as an amateur owner jumper rider, late in life, and has experienced some success over the years with his equine partners Roxett 7, Glorydays. Eurostar, and Lady Guinivere. Jeff has a great love and respect for the sport of show jumping and its athletes, both human and equine. Jeff has become one of the sport’s ambassadors.

Jeff is an accomplished author having published two successful books: Glitch-The Hidden Impact of Faulty Software, and Enterprise.com Market Leadership in the Information Age. Both books have been reprinted in many languages worldwide. More to the point here Jeff also authored Unbridled Passion which chronicles North America’s greatest horses and riders.  Glitch received a bronze medal as a best seller in the sport’s category.

Jeff has spent the last 30 years in the software industry as an accomplished executive holding senior industry positions. He is currently CEO of Concord Mass. Based Shop Advisor. Most notably, he was the President and CEO of Lotus Development Corporation, based in Cambridge, Massachusetts, as well as President of Cognos Corporation.

Jeff also serves on the boards of several other software companies and Agero the Nation’s premier roadside assistance and telematics company. Jeff is also the chairman of the Kevin Babington Foundation and on the board of Canine Support Teams providing service dogs to veterans in need.  Jeff has a B.S. in Biology, an M.A. in Human Resource Management, and a Ph.D. in Business Administration as well as two honorary doctorates from other Universities. Jeff served proudly as on officer in the United States Marine Corps. He has been a frequent guest on various national television shows and testified in the United States Senate on technology concerns of national importance. Jeff is a long-time resident of Gloucester, Massachusetts 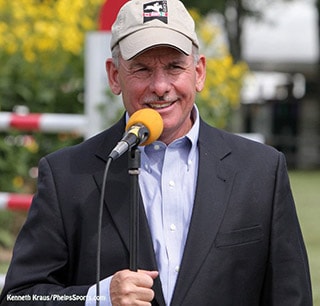 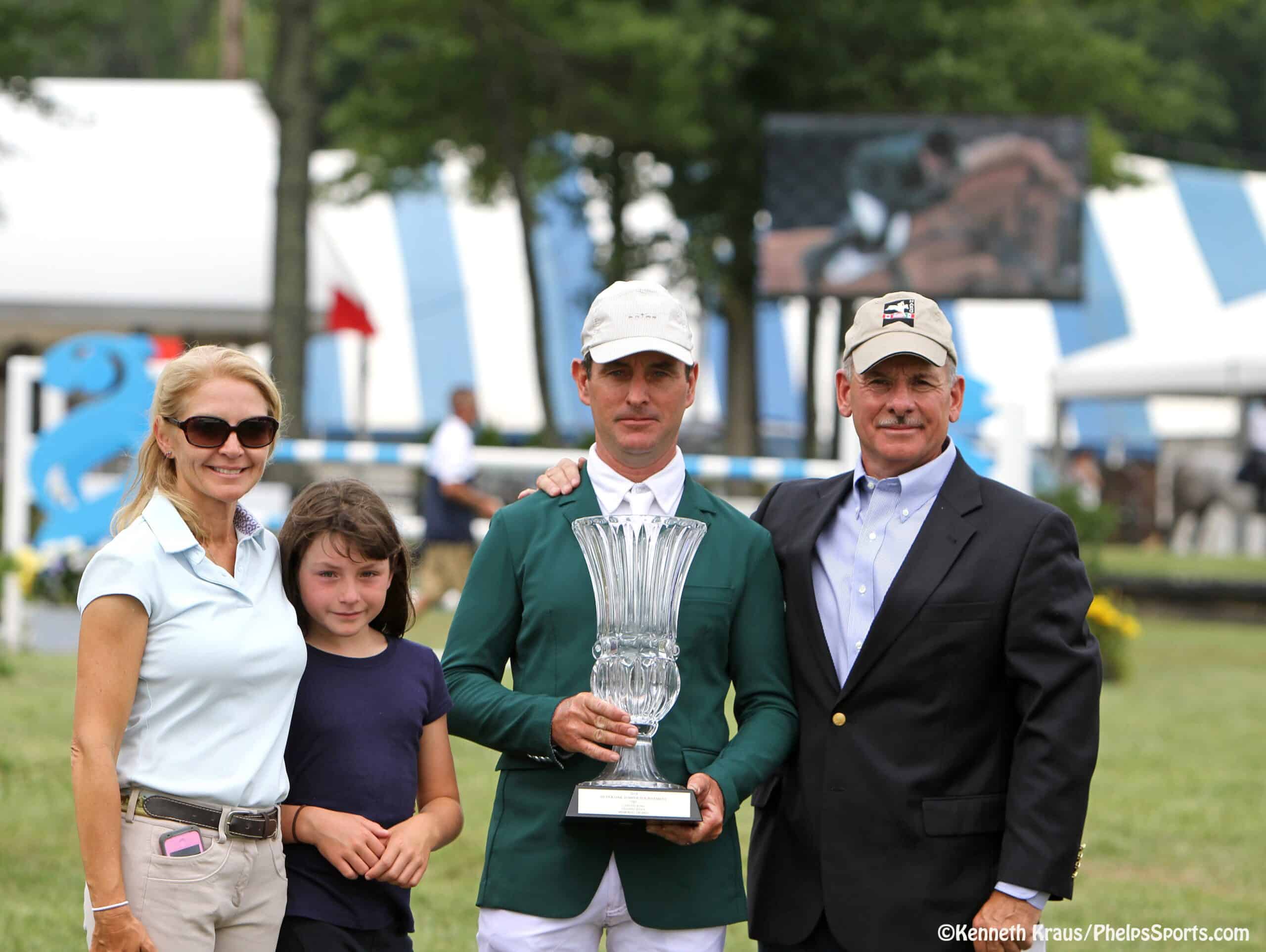