The Perfect Setting for the Up and Coming Jumper Contenders
A talented field of young jumpers competed over the course of three days in the young jumper championships qualifier at the Silver Oak Jumper Tournament. The horse show has played host to the young jumpers for the last two years and it has proven to be a great even to give the promising young horses valuable show ring mileage in a beautiful setting.

The young jumpers ranged in age from 4 to 7 years old with the 6 year olds jumping at heights of 1.20-1.25m and 7 year olds clearing 1.30-1.35m fences – both age groups eligible for the division championships.

The 2016 Silver Oak Tournament 6 year old Young Jumper Champions
Aliboo Farm’s Taylor Flury finished up a successful week aboard two of her mounts – the Championship going to Cosmea Z and the Reserve Champion Carrasca Z, both owned by Aliboo Farms.  This division featured 14 in the field and was sponsored by World Equestrian Center. 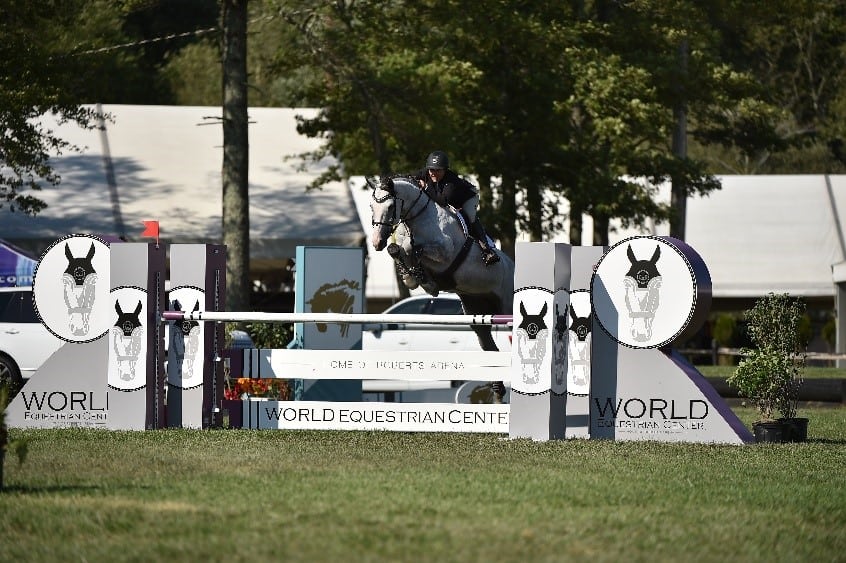 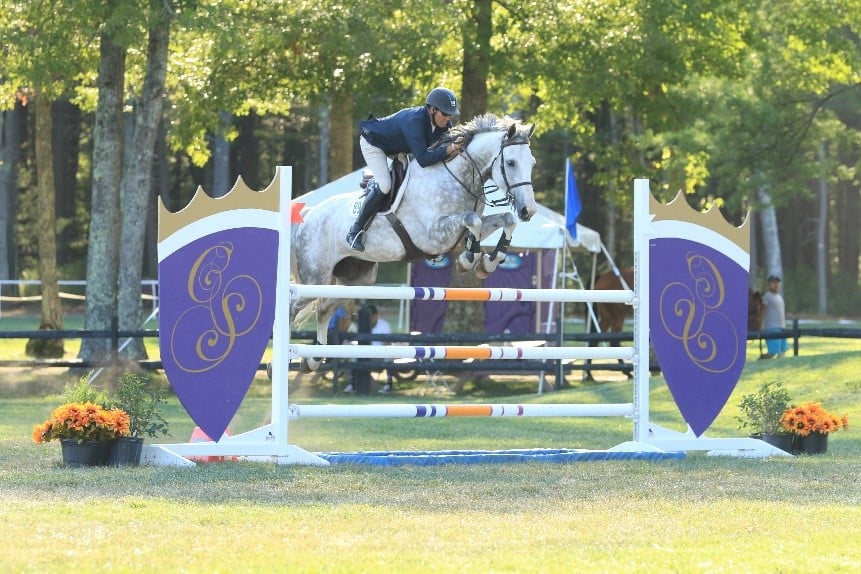 Overall 7-year-old jumper division Champion, Eddie Blue with Paul O’Shea in the Irons.  The division was sponsored by the World Equestrian Center. 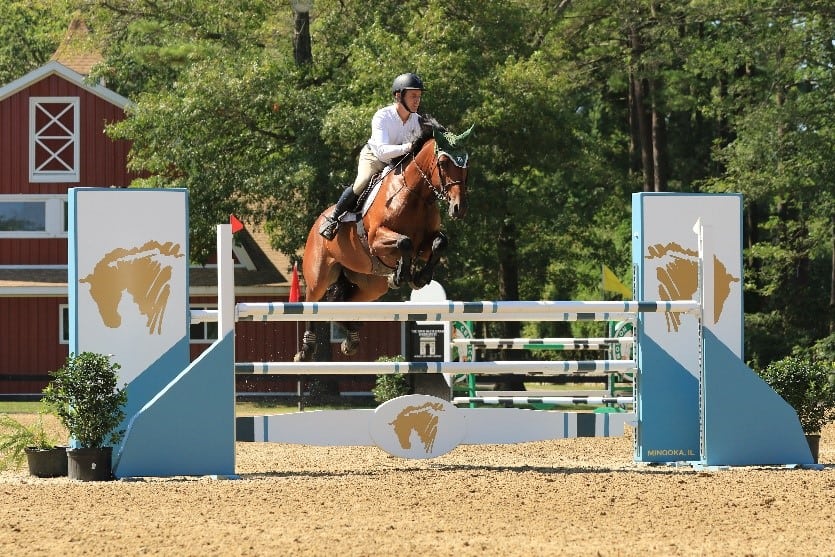 Reserve Champion was awarded to Kevin Babington on Call Me Ruth.