The bright sun decided it would continue to grace the Flintfields show grounds as we ventured into the second day of the Silver Oak Jumper Tournament, and what a great level of world class competition we saw again today!

The star event of the day was without a doubt the $37,000 GGT Welcome Stakes held at an impressive 1.45m. The CEO Cynthia Keating, a long-time friend and sponsor of SOJT, was here in person to present the awards and cheer on the riders. The current Malvern Bank Leading point riders also held onto their positions from yesterday, Lisa Goldman-Smolen for the women and Olympian Shane Sweetnam for the men, having won yesterday’s feature Speed class. Shane put in some electric rounds yet again today, but unlike yesterday he did not quite have the same Irish luck to find the podium!

Instead, it was South America’s time to shine as Roberto Teran and one of the fan favorites BabyComeBack set a super rapid time midway through the jump-off lineup. Everyone thought he might have it, that is until the second to last horse and rider entered the arena: Santiago Lambre Della Groce and the twelve-year-old gray mare Casey. That pair put on an utter masterpiece of a performance, and in the end it was more than enough for them to claim their place at the top of the podium. It was an especially sweet victory as well after having been just out of the ribbons yesterday for a cheap rail on each horse despite blazing times.

Here at SOJT we are thrilled with how the week is going thus far, and we are hearing similar commentary from our competitors, who apparently feel the same. Thankfully there is still plenty more to come, including the biggest class yet to come this Sunday, the massive 1.50M CSI 3* $146,000 Agero Grand Prix. You will also want to stay tuned for the very special event taking place tomorrow, SOJT’s signature Babington Benefit. There are 5,000 bonus points on the Malvern Leading rider board for those who ride for Kevin, and even more than that all of this promotes the critical KBF mission: the care of our injured show jumping brethren. 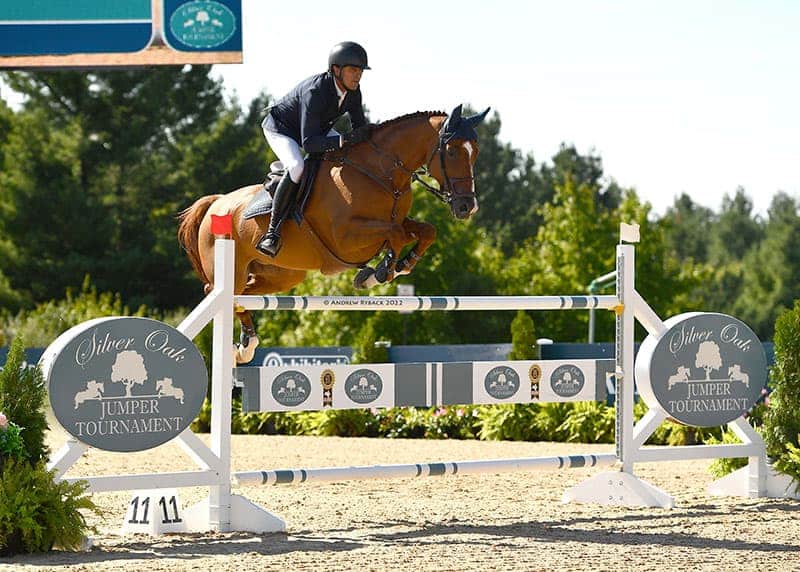 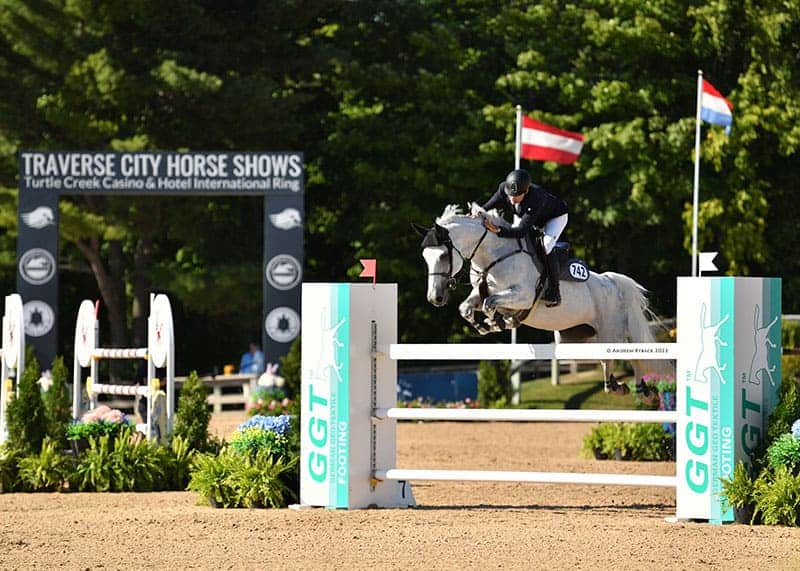 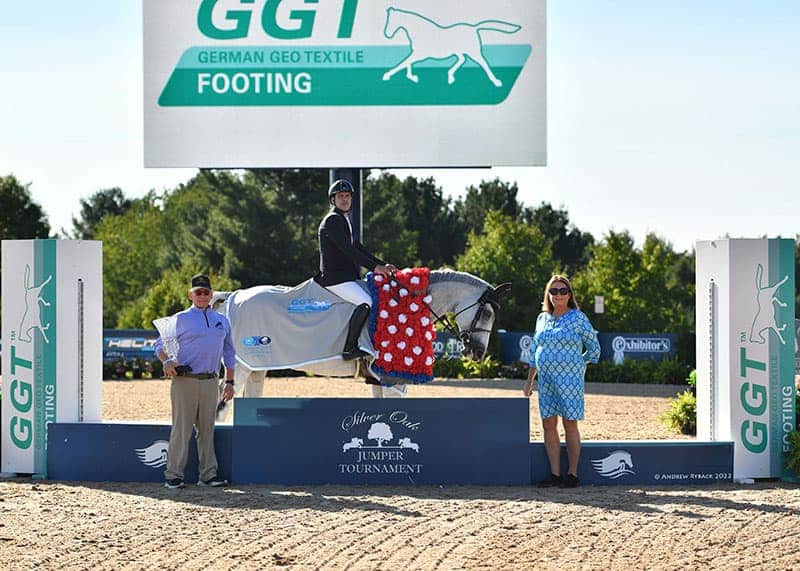 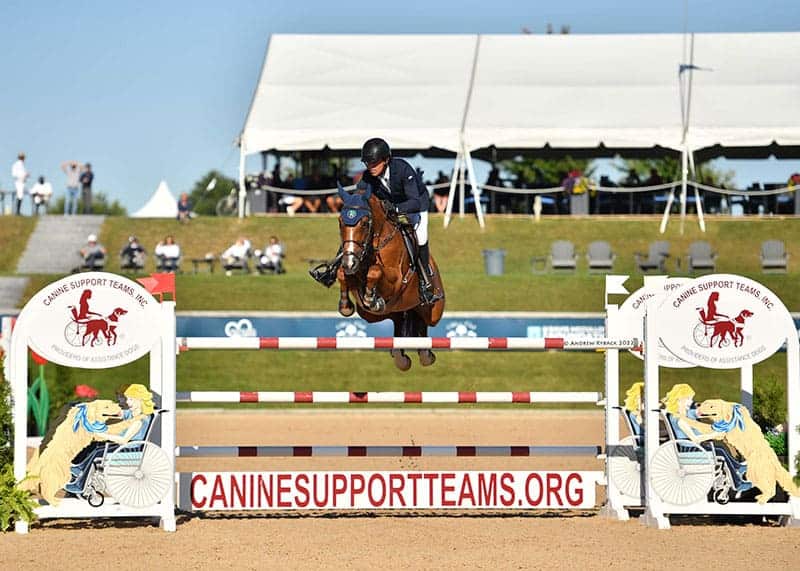 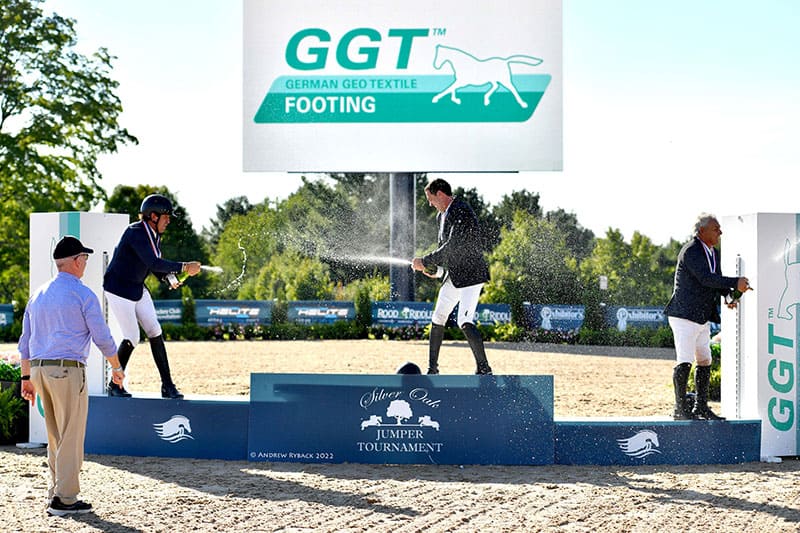